Meet your trusted team of experts and healthcare pros ready to help your family THRIVE.

Dr. James Thomas founded the health:latch clinic in 2017 with a deep-rooted desire to help families overcome oral & airway health issues. After treating thousands of children in his first dental practice, Everyone By One, he developed a unique understanding of the struggles patients had with breastfeeding, speech, sleep, breathing and more — caused by oral restrictions like tongue and lip tie. Seeing firsthand how stressful it can be for families, he created health:latch as a specialty practice dedicated to changing the lives of these patients and their families. Dr. Thomas received his Doctor of Dental Surgery (DDS) from The University of Michigan.

Katie is a Speech-Language Pathologist and Certified Lactation Counselor who specializes in Orofacial Myology. She supports patients with pediatric feeding and swallowing development, parent training & education, lactation management and practice, tongue-tie and tongue posture and orofacial development. Her energy and passion are evident in everything she does, and patients are sure to benefit from her warm and loving heart, backed up with her wealth of knowledge and expertise. Katie received her Master of Science in Speech-Language Pathology from Texas Christian University.

Britt followed her intuition & found her way to health:latch when her youngest son struggled initially with breastfeeding. Her personal feeding journey had similar threads to many of the stories we are honored to be a part of every day. Britt's intuition about her son was heightened when a friend (an Occupational Therapist) kindly mentioned that her son’s feeding challenges sounded similar to the common symptoms of oral dysfunction and possibly oral restriction. On that advice, Britt wasted no time researching and scheduling for an evaluation. It was her personal experience as a parent trying to gain awareness and be an advocate for her son’s oral ties that ignited a passion to deliver help and hope to other families going through a similar experience.

Brittany’s digital strategy talents are pivotal to fulfilling the health:latch mission. She helps capture and share the courageous stories of parents and patients who have sought out help and education to overcome oral restrictions, oral dysfunction and more. She also works closely with the health:latch team to provide vital education around oral and airway health issues through in-depth articles, social media and more. Brittany enjoys applying her expertise to connect families dealing with "unknown symptoms" with the trusted advocates at health:latch who can help. Because everyone deserves to not only survive, but THRIVE!

A niche healthcare practice located in Bellevue, WA, health:latch was founded in 2017 by Dr. James Thomas, a pediatric dentist with over a decade of clinical experience in Washington and a passion for positive health outcomes.

helping ‘everyone by one’

As the founder and owner of NW Pediatric Dentistry in 2007 – later rebranded to Everyone By One – Dr. Thomas pursued a mission to encourage families to visit the dentist by Age One. Throughout his career, he continued to push early intervention and preventative-based outcomes in pediatric dentistry.

Dr. T, a self-proclaimed systems guru, built processes to ensure that pediatric dental patients (ages 0 - 14) under his watch had the best chance for a healthy life starting with good oral health. This worked well for fighting caries (cavities) and maintaining preventative oral health, yet a percentage of the patients developed other notable issues.

One of the founding principles of facial development is that “form (the bony structure of the face) follows function (the repetitive patterns of muscle use).”

Connecting the dots that these symptoms could be related to oral dysfunction, or uncoordinated facial muscles, it was time to take the mission to another level.

Dr. Thomas rebranded the pediatric dental offices to Everyone By One in 2013. The brand quickly started to deliver on its mission to get children to the dentist by Age One. The office was flooded with patients getting younger and younger by the day. Most were babies. The clinics even started doing prenatal visits as we knew mother oral bacteria was a factor in early gestational delivery. 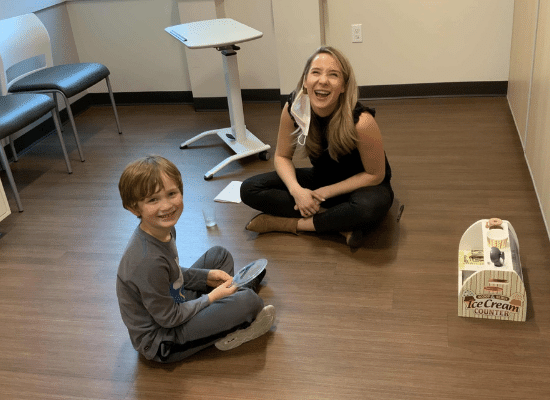 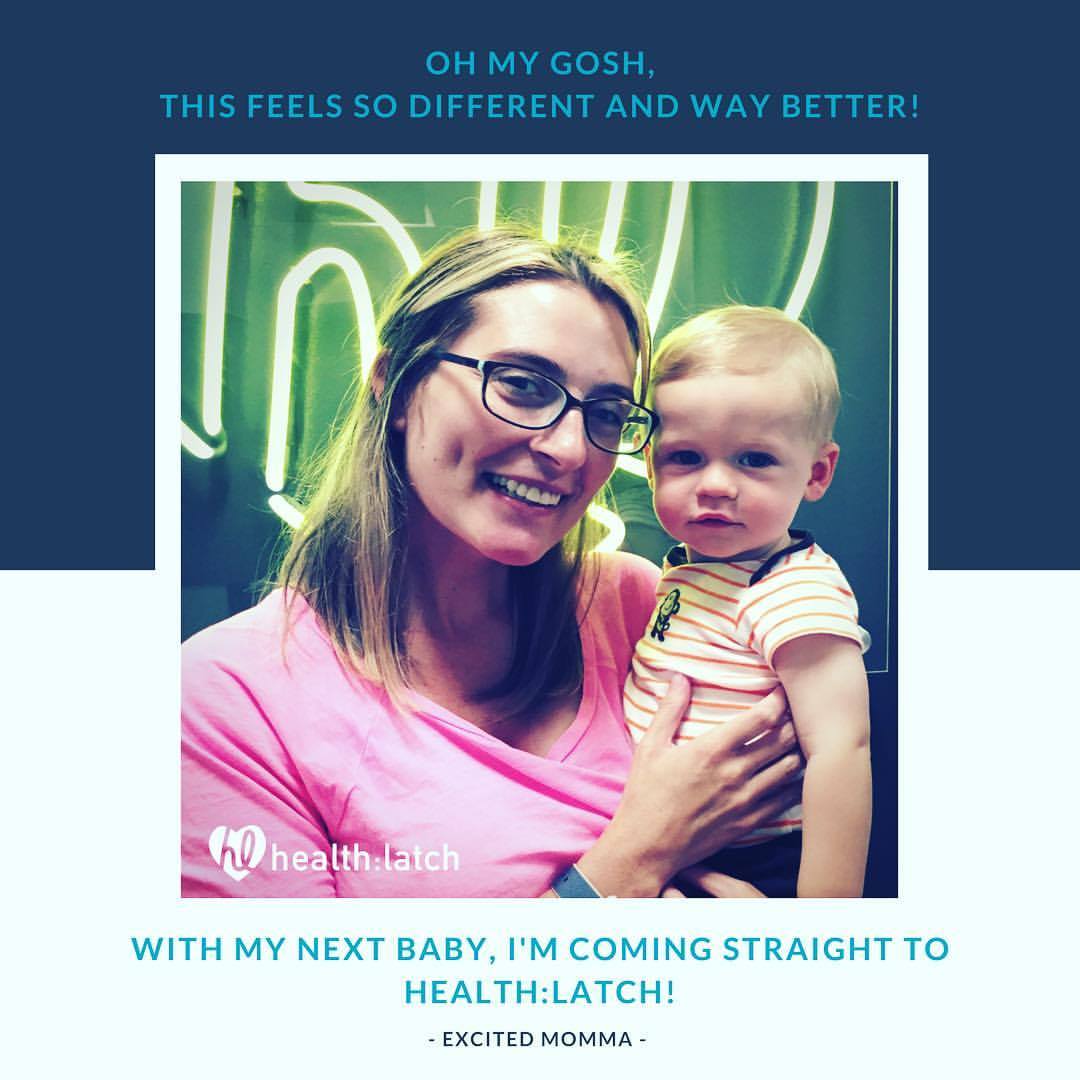 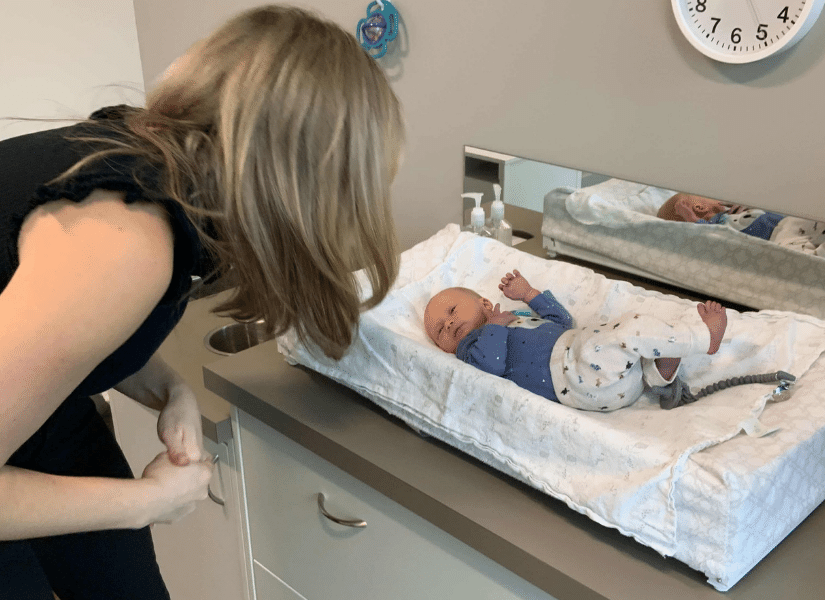 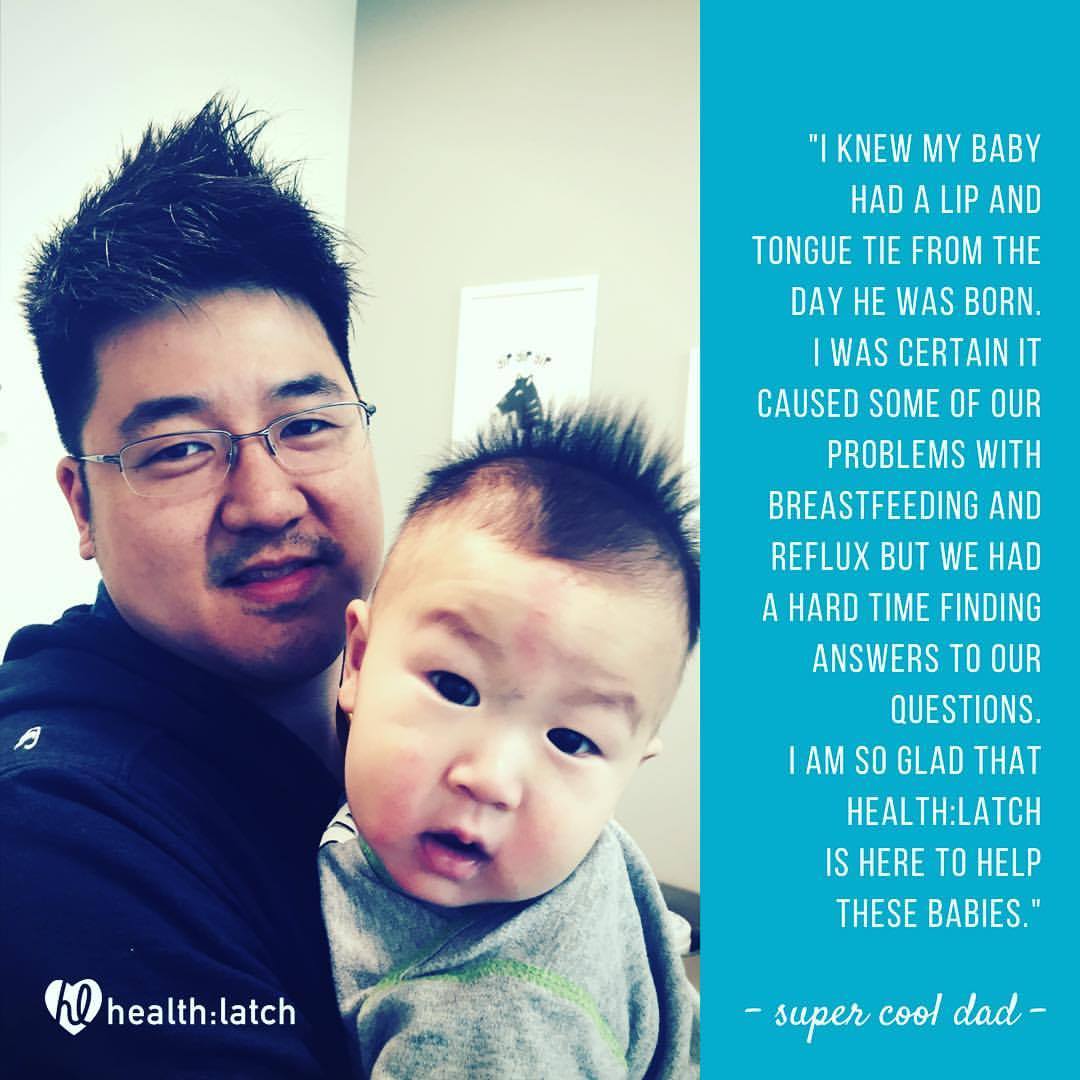 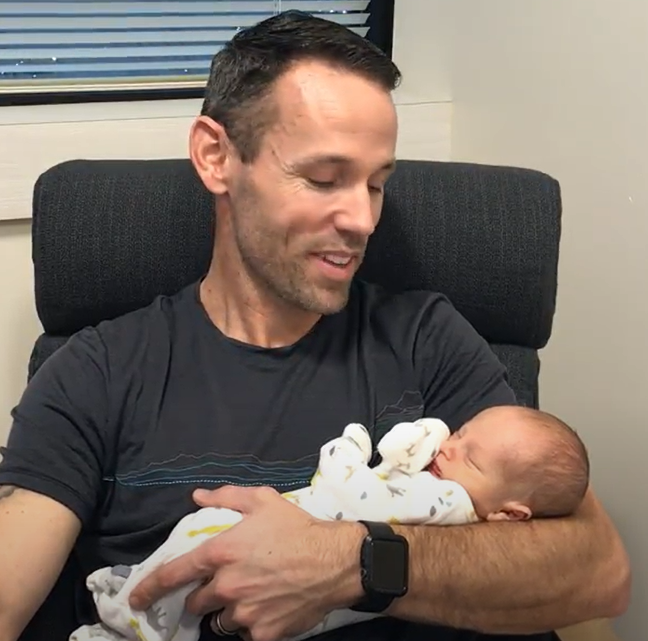 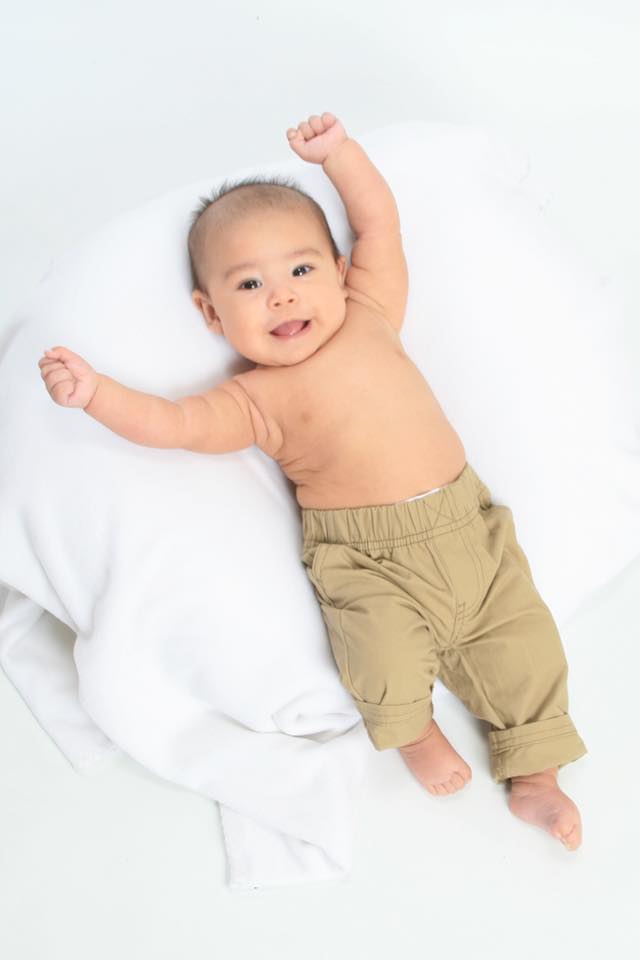 Learn more about you or your child's symptoms and receive a personalized video & next steps to take from Dr. Thomas!